The Borough of Westville is classified as a weak Mayor, strong Council form of Government.  While the Mayor does not vote on issues unless there is a tie with the Council members, he is the Administrative Head of the Government, calling and governing all meetings of the Council and making appointments to the various Boards and Commissions.

Council Members are elected in the November General Election for three year terms.  The Mayor is elected for a four year term. 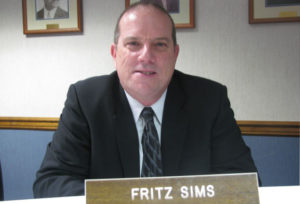 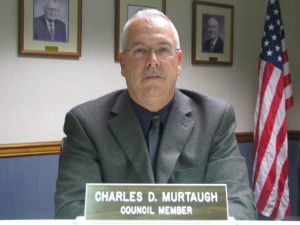 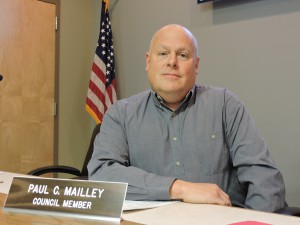 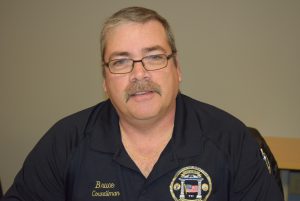 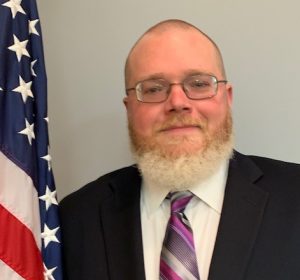