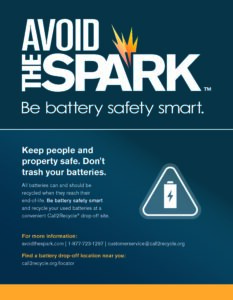 Thanks to all residents and officials who attended and participated in the Dedication of the Borough’s  9/11 Memorial and a special thanks to all those individuals who made this event a moving and beautiful tribute to those who lost their lives on September 11, 2001 and to those who responded to the call for help.

Westville Residents, those pesky Spotted Lantern Flies are back in full force this summer and the battle must be won! If you see them, they must be killed. Below are some useful links regarding the SLF.
https://www.nj.gov/…/pests-diseases/spotted-lanternfly/
https://www.gloucestercountynj.gov/CivicAlerts.aspx?AID=209
Many residents have had success spraying these bugs with a spray bottle mixed with dawn and water. If you are going to step on them, approach the bug from behind! Good luck and let’s win this battle together! 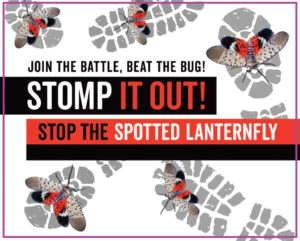 New residents to the Borough of Westville can find out about services provided by the Municipality in the New Resident Booklet.  The booklet is helpful to all residents as it provides contact information for all Borough departments, lists the trash pick-up schedule and gives a general overview of Borough services.

“GET INVOLVED, MAKE A DIFFERENCE”

The 2020 Water Quality Report (CCR) is available for viewing.